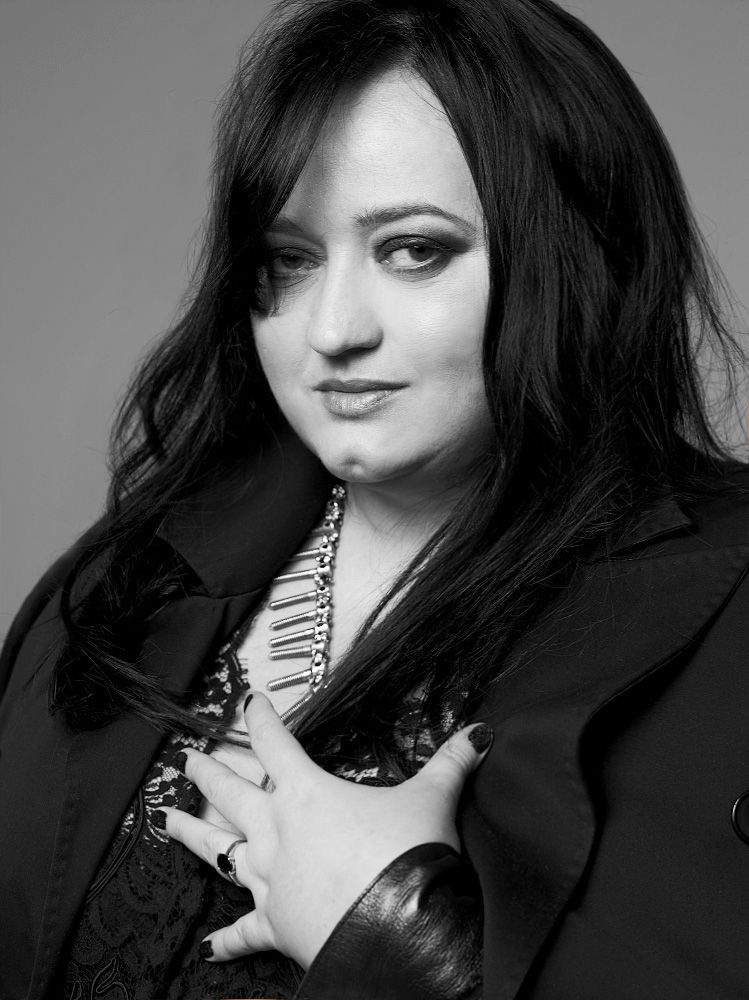 Gosia Baczyńska fashion house was established over 20 years ago.
In the past few years her collections have been presented in Poland and abroad. Gosia was the first Polish designer to be chosen by the French Federation of Fashion to present her collections during the official calendar of Paris Fashion Week.

Gosia creates women's dreams and manifests them into reality. Gosia Baczyńska spectacular designs wow on the catwalk, yet are wearable, practical and desirable for women in the real world. Women should feel unique in her creations empowering them in a feminine way: transforming their spirit, sensuality and mystery into real power.